We at the NSO have been lucky to be involved in some amazing projects over the years. We hope this page gives you an idea of some fantastic ways we have helped people of all ages to learn about space. 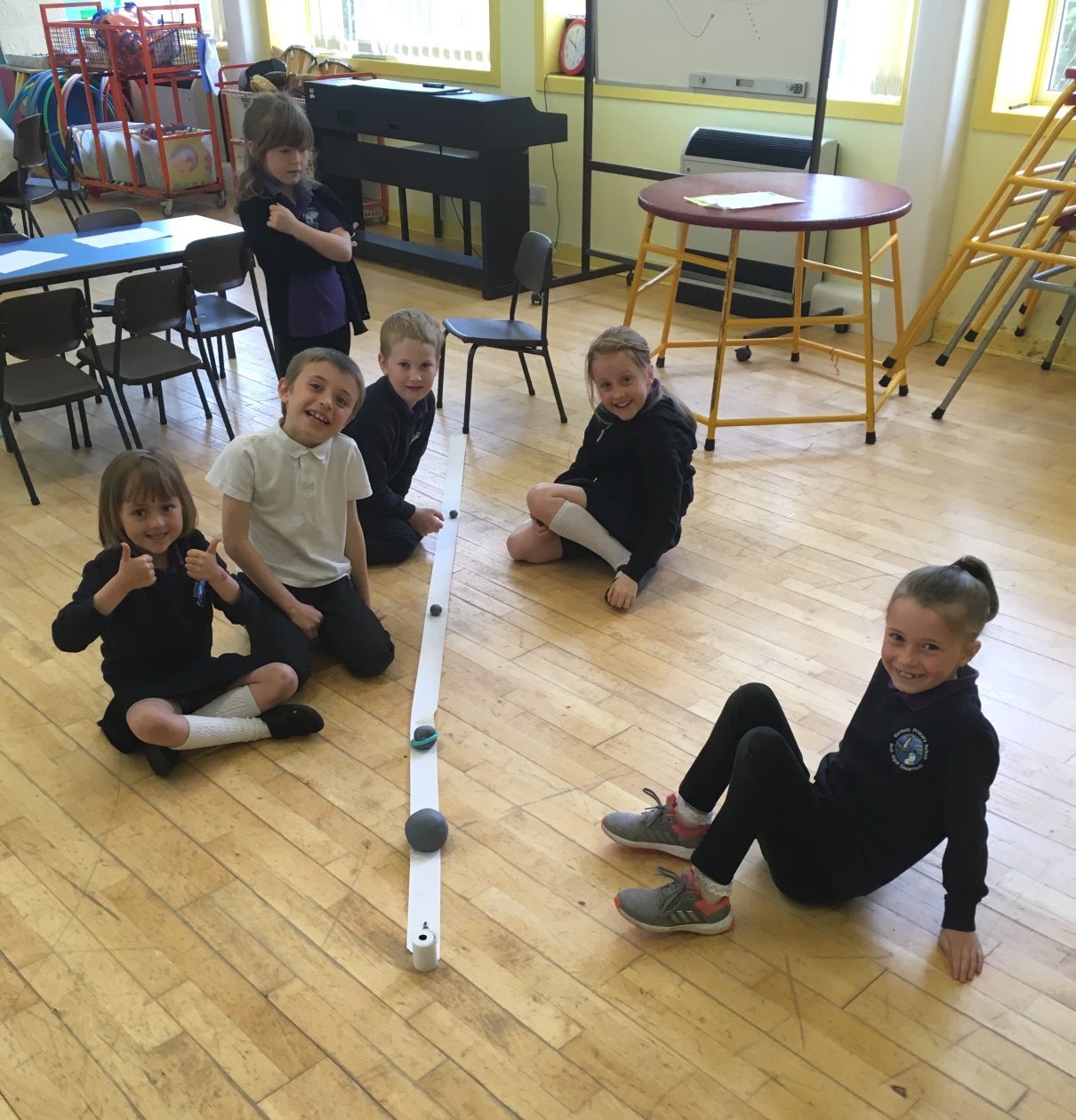 AfRIS is a public engagement project, funded by STFC, to create and manage a mobile science-outreach team that will deliver astronomy related workshops and activities to schools located in some of the UK’s more remote and island communities. The pilot project ran for 30 months and visited 81 Schools/Communities. The second phase is just starting and we hope to provide long-term support to between 15 and 20 school STEM Clubs in remote and island communities. 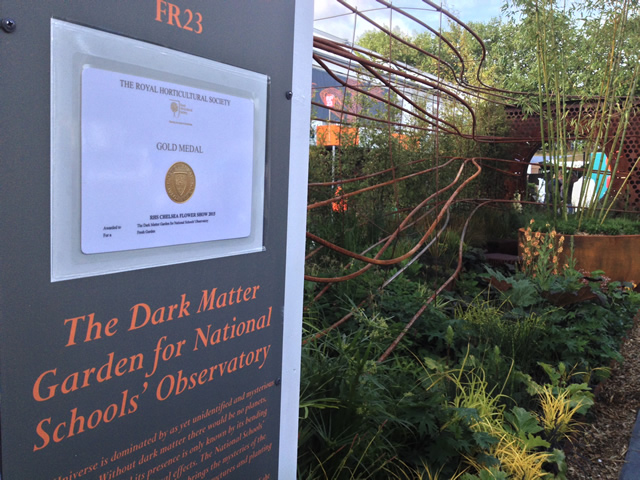 After the hard work and the success of the RHS Tatton Flower Show you would have thought we would take it easy and go back to our day jobs, but no! In 2015 we again worked with Howard and Dori Miller, Landstruction, and were joined by STFC, Urbis Design and Asterios Agkathidis. Together we tackled one of the hardest topics in physics: Dark Matter. More ambitious but in a smaller space this was even tougher project. All the hard work paid off and we won another Gold medal along with Best Fresh Garden.

It may seem strange that the NSO exhibited at an RHS Flower Show, but in 2013 after learning that one of the competition categories was Galaxy, we just had to join forces with designers Howard and Dori Miller,  Landstruction (landscapers) and Judy Greaves (sculptor) to submit a design to the Royal Horticultural Society. Despite there being 37 entries to the category, our garden was one of the five selected for the 'Inspire' section of the show. We were over the Moon to be awarded a Gold medal and Most Creative Galaxy garden award.

Staff from the ARI and NSO were available each day to guide visitors around the garden and introduce them to the wonders of astronomy.

Prof. Andy Newsam, director of the NSO, was awarded a "Science in Society Fellowship" from STFC. He was on 'tour' from September 2011 to November 2013 travelling around and working directly with pupils and teachers in schools all across the UK.

The basic idea behind the Astro Tour was for Andy to travel to as many places as possible and talk to as many people as possible about science, astronomy and the universe. The key audience was 11-16 year old pupils and their teachers, but by piggy-backing other events on a series targeted at these groups, an even wider impact was achieved, with the potential for a longer-lasting effect. To do this, Andy travelled to around 40 places over the two years and spending two or three days taking part in a range of events, from large-scale lectures to more intimate Q&A sessions and discussions. I talked to a range of audiences - largely in schools, but also evening events to the general public, or meetings of the WI, U3A and so on.

Andy was able to give nearly 300 talks and workshops to more than 20,000 people.