The Science and Technology Facilities Council (STFC) will be sending out electronic Christmas cards this year and that card could be carrying your picture. STFC would like designs from UK students from the age groups of 11-14 years (Key Stage 3/Scottish P7-S2) and 14-16 years (Key Stage 4/Scottish S2-S4). The deadline for entries is the 17th November 2008. 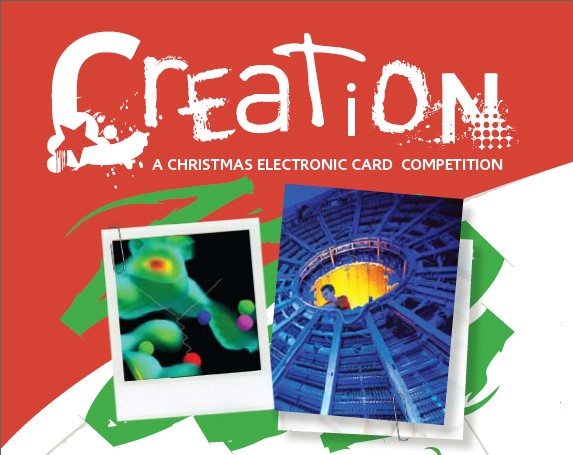 A few examples of previous Chritmas card designs - could you do better?
Credit: STFC

The design for the Christmas card must be of a Christmas or winter design with a scientific flavour, ideally reflecting STFC science and technology. The designs can be hand drawn or designed and submitted electronically. Of course, with the Liverpool Telescope being one of the many facilities supported by the STFC, you may wish to include one of your images of a galaxy, nebula, planet or even the Moon. If you do, then please give the NSO a mention.