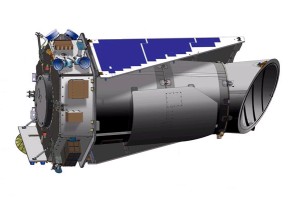 Following its launch on the 6th March 2009, the new Kepler Space Telescope achieved first-light yesterday (16th April) by catching its first glimpse of the large patch of sky it will be studying over the next four years. The telescope's primary mission is to continually monitor millions of stars in a 105 square-degree field covering the Cygnus-Lyra region of our Milky Way galaxy, in the hope of detecting thousands of extra-solar planets or exoplanets. In time, Kepler should also be able to detect small Earth-like planets that may be capable of supporting life.

Kepler will be using its 0.95-metre mirror and its 42 CCD detectors (95 megapixels) to search for small changes in the brightness of stars, due to unseen orbiting planets passing in front of the stars and blocking out a tiny fraction of the light. This method of exoplanet detection is known as the transit method. However, in order for us observe a transit, the planet's orbit must be lined up edgewise to us. 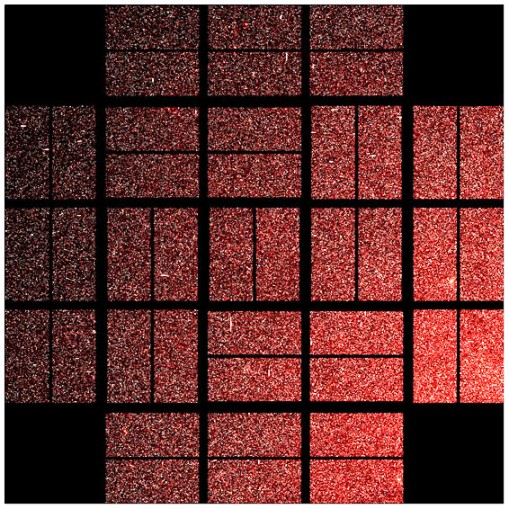 The chances of a star having a properly aligned planet is around 0.5% for one in an Earth-like orbit about a solar-like star, but this can rise to 10% for a giant gas-planet in an extremely close orbit. In order to detect many planets we therefore need to look at thousands of stars. As Kepler will be monitoring around 100,000 prime targets, we should easily discover whether Earths are rare or common. However, considering that it takes Earth one year to orbit the Sun, and that we need 3 to 4 transits to reliably detect a sequence, it will take at least 3.5 years to be sure of the presence of any Earth-like planets.