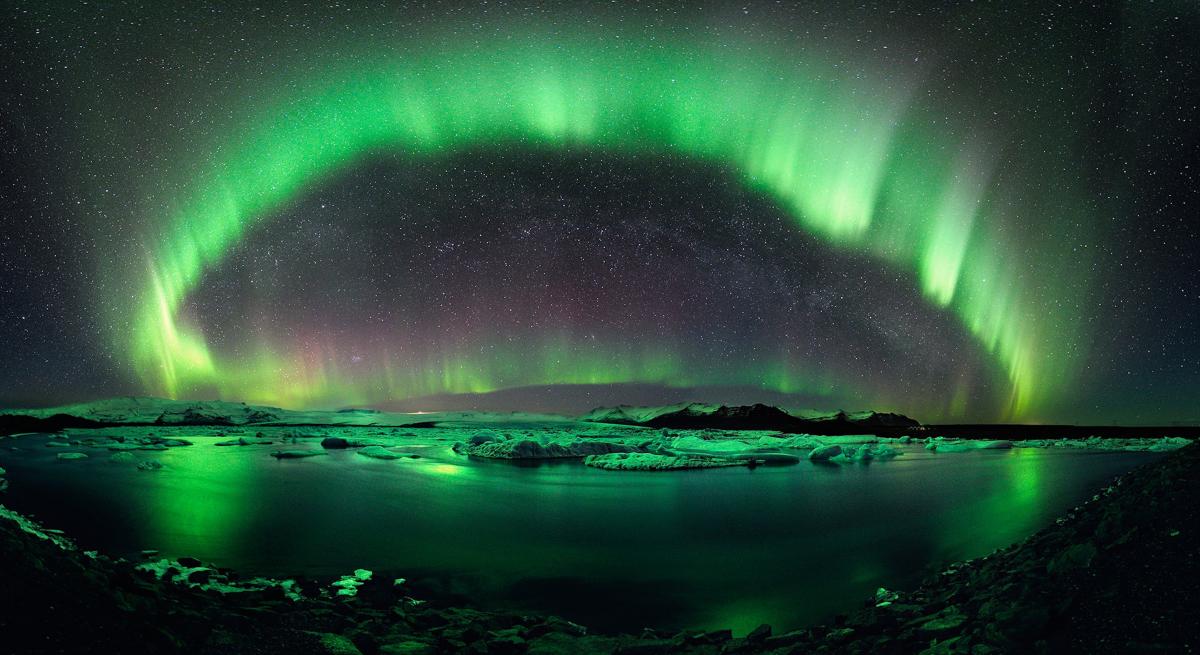 The Aurora Borealis (often referred to as the Northern Lights) has been visable across much of the country recently and last night produced some stunning views over large parts of the UK.

However, if you were one of the unlucky ones who missed last night's spectacle, you may be interested in AuroraWatch UK. Run by Lancaster University, it offers free text alerts whenever there is a strong chance of the Aurora being visable from the UK.

So what causes the Aurora?