Having been the astrophysicist who discovered pulsars in 1967, Jocelyn Bell Burnell was not included in the nobel prize that went to the discovery but instead went to her colleagues at the time in 1974. Now, more than forty years of a busy career, Jocelyn has received a Special Breakthrough Prize in Fundamental Physics worth £2.3 million and has done something extraordinarily honourable: donated this money to those under-represented in Physics. Jocelyn wishes for the money to help fund research by women in physics, those in ethnic minorities and refugee students who do not have the same privileges that many who wish to prosper in physics hold.

"I don't want or need the money myself and it seemed to me that this was perhaps the best use I could put to it," she told BBC News. 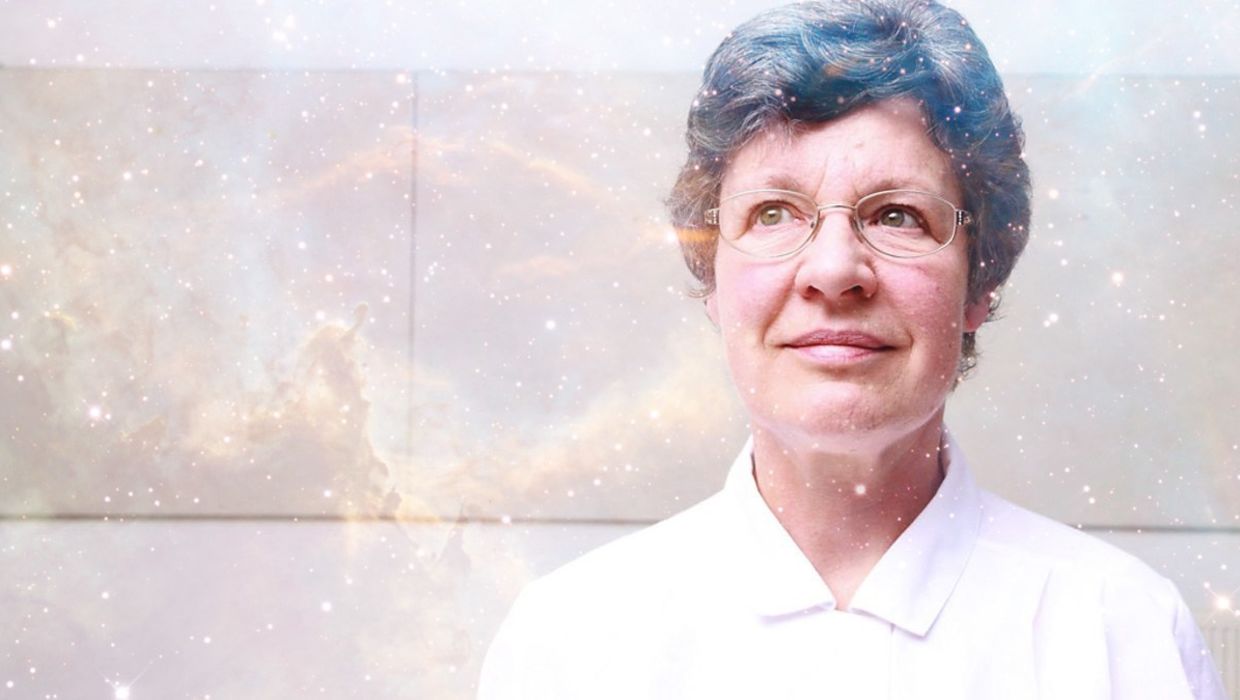 The Breakthrough award not only recognises her research in the field of astrophysics and discovery, but also her scientific leadership and contribution to the science community after so many decades. For more information on Jocelyn and her career, simply click on her name in this article: Jocelyn Bell Burnell.

For those who are thinking of applying for a scholarship that includes the money used from her donation, Jocelyn has a piece of simple advice:

"I'd say go for it if you're at all interested. I think physics is immense fun... and if you don't want to continue in it forever you're very well equipped to do all sorts of things afterwards."