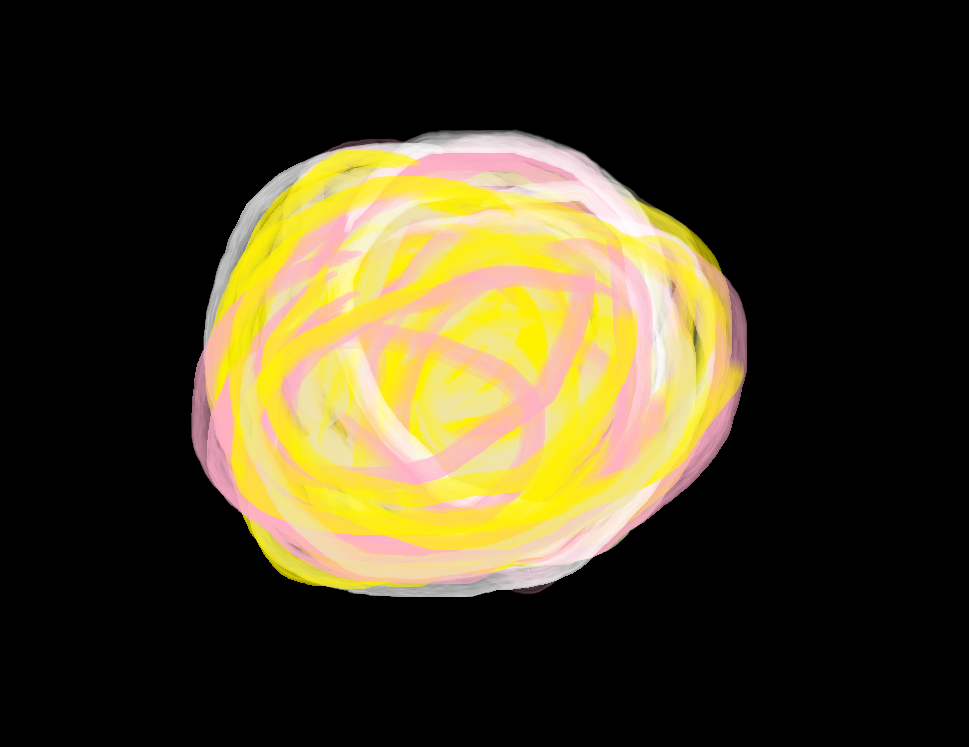 Star formation takes place in swirling clouds of gas and dust that are many times larger than a typical Solar System. 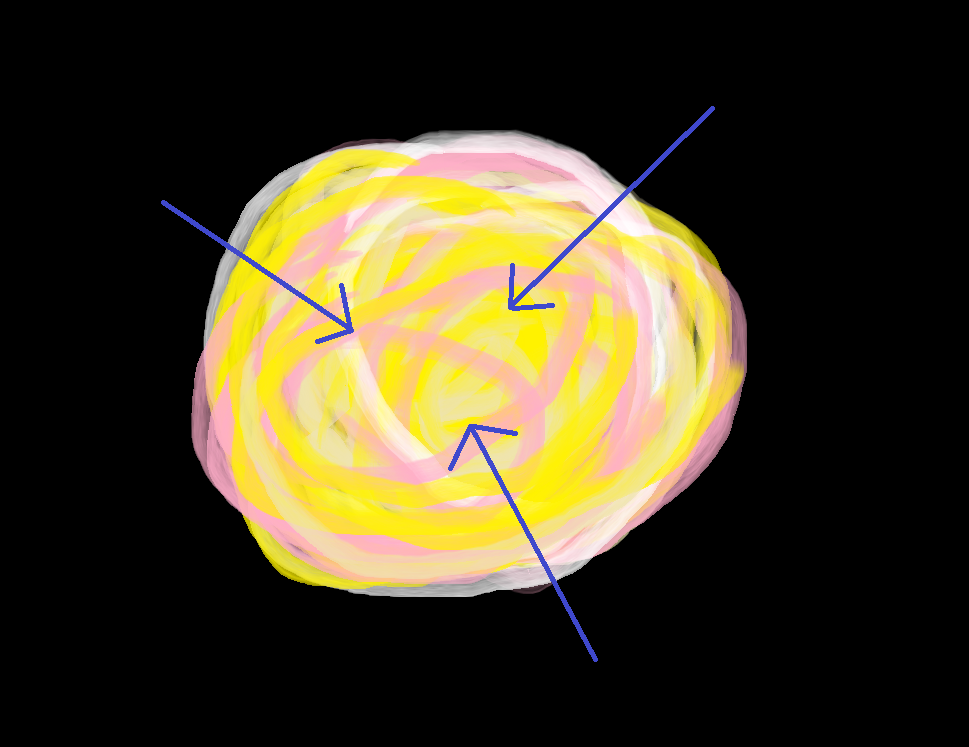 Over time, a region within the star becomes denser than its surroundings. At this point, gravity kicks in and the cloud starts to collapse in on itself. 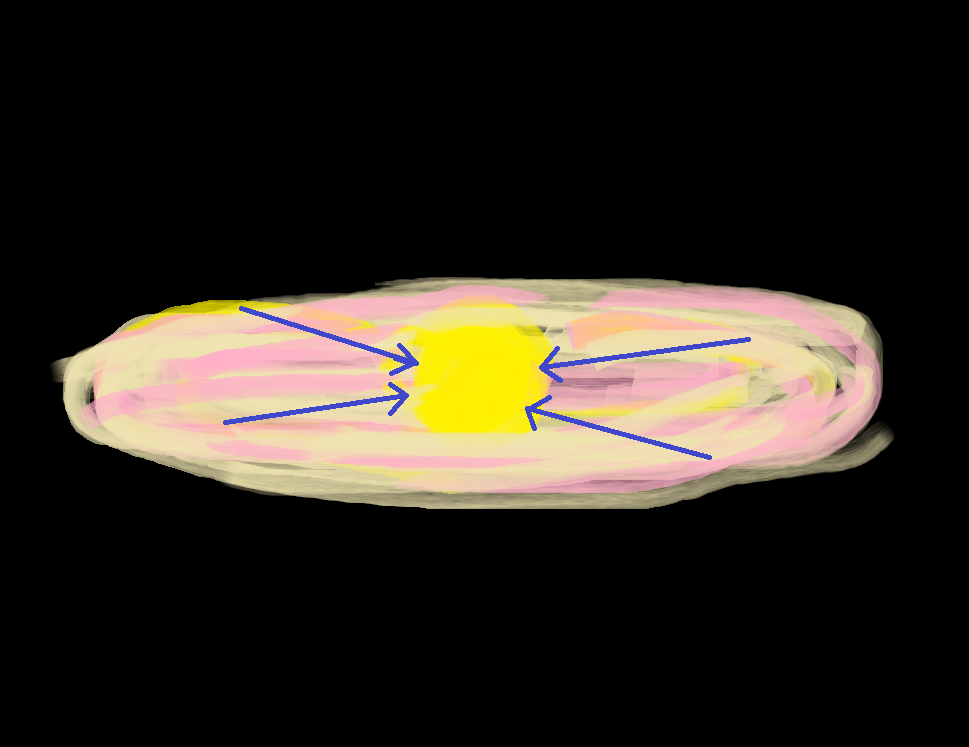 As the cloud shrinks, its centre (or core) becomes very hot and dense. The cloud will start to spin a little as it collapses, forming a disk. 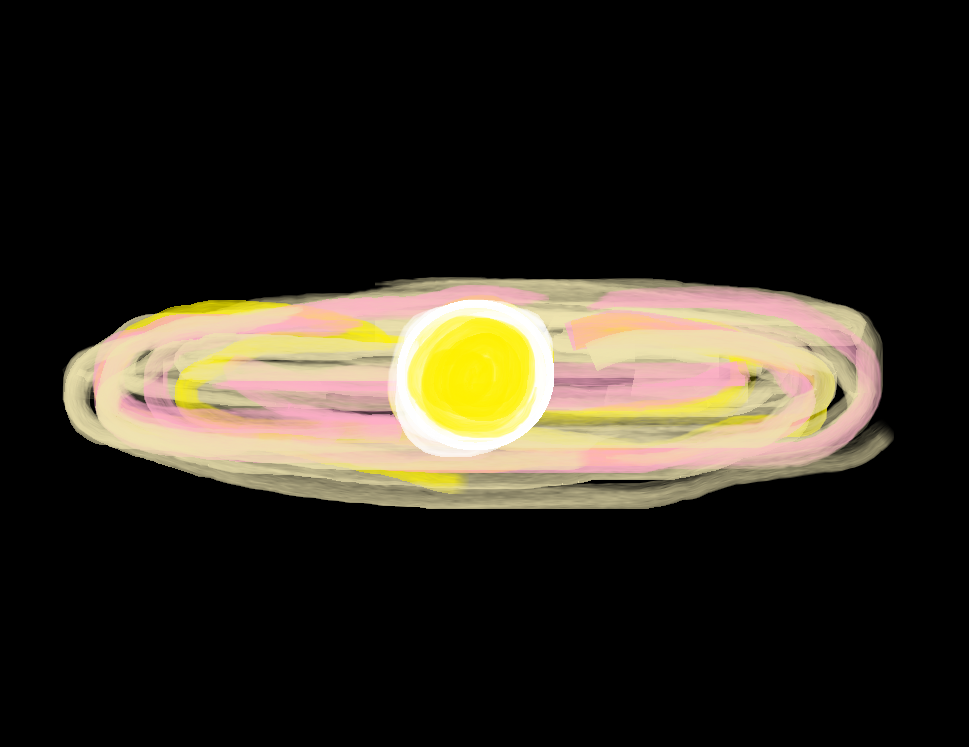 Eventually, the star's core becomes so hot and dense that nuclear fusion begins. This is the actual birth of the star. 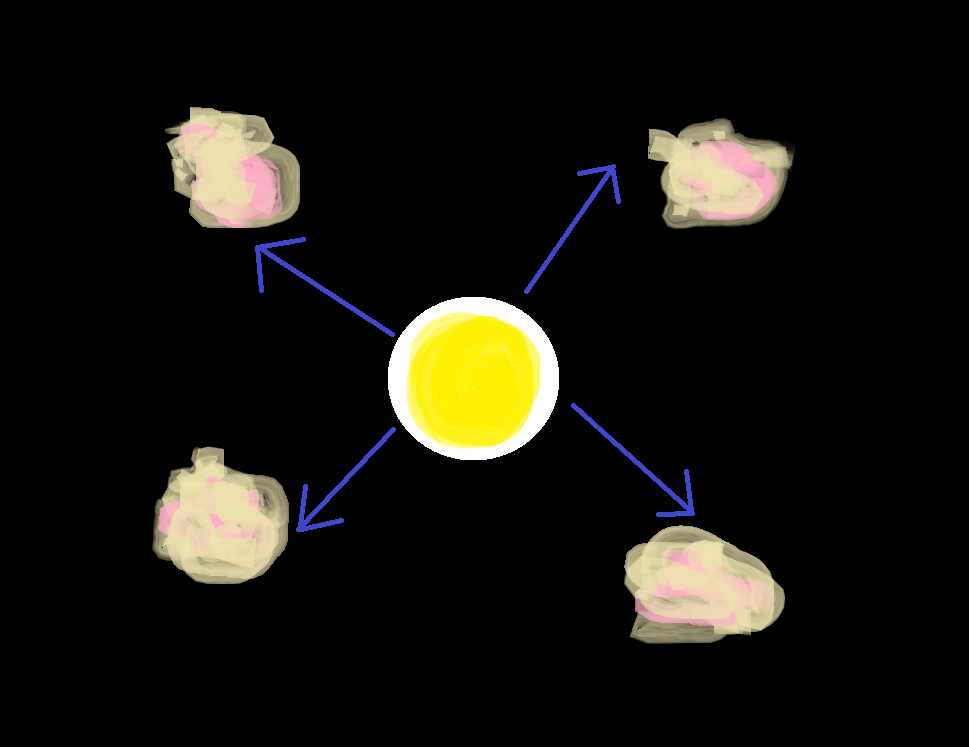 The light, heat and particles produced by the new star blow away most of the remaining cloud. 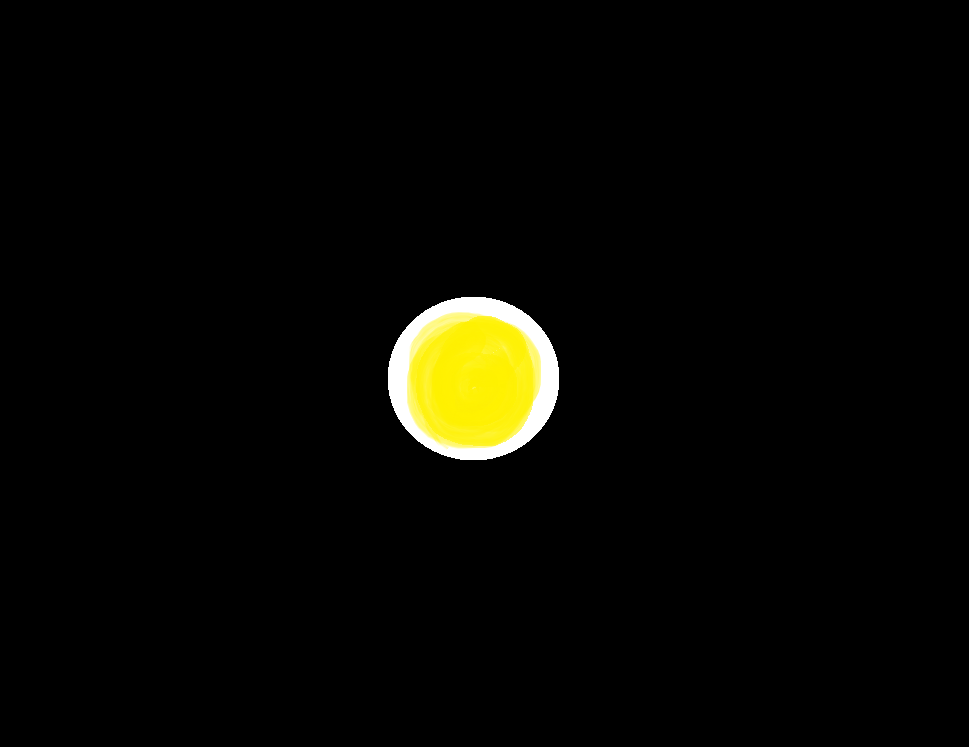 The star is left alone in space to slowly use up its nuclear fuel. After several million or billions years, it runs out of fuel and goes through the final stages of its life.